A short history of blockchain 6548 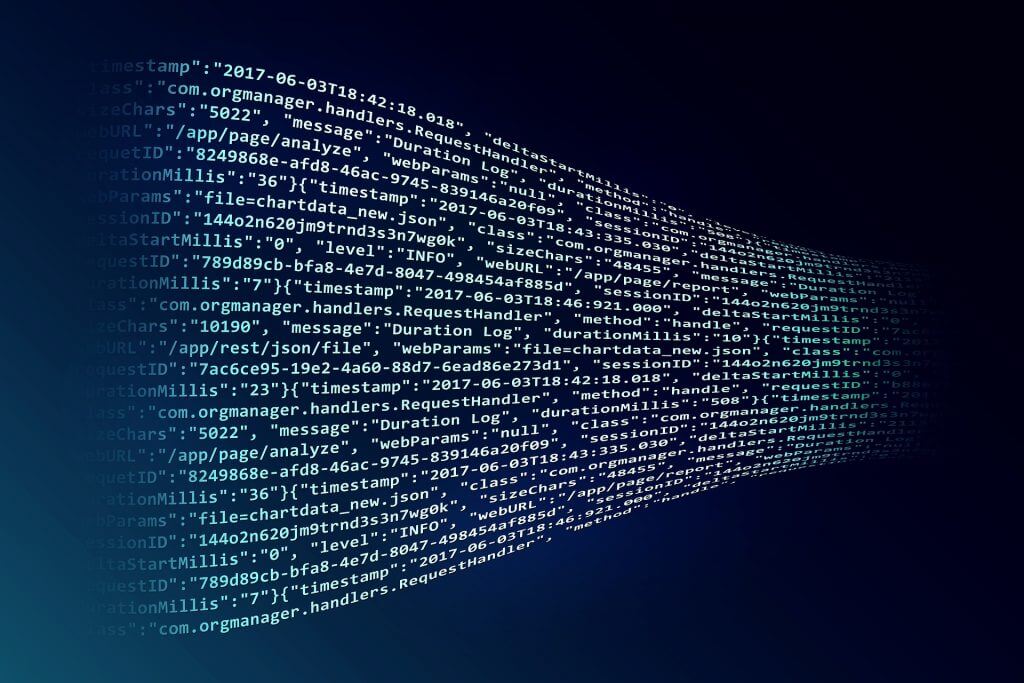 A short history of blockchain

At about 2,000 coins, a market cap of $222 billion, and several types of blockchain, it’s doubtful that Satoshi Nakamoto’s crypto anarchist project would be recognizable to its creator.

In October 2008, an author who has remained anonymous to this day published a whitepaper entitled Bitcoin: A Peer-to-Peer Electronic Cash System on a cryptographic mailing list. It outlined a system that took shape a few months later, in January 2009, to allow for the creation of digital currency that would be decentralized, unsupervised, open-source and immutable. The currency would be issued by means of an unnamed, but well-thought-out and neatly described technology. It would later come to be known as “blockchain”.

Treading in the footsteps of David Chaum, Wei Dai, Nick Szabo, Hal Finney and others, Bitcoin was at first a cryptographers’ toy, combining cyberpunk libertarianism and an appetite for mathematical rigor and neatness. As a result, it was highly functional and was for a few years primarily used by anarchists, libertarians and mere criminals across the Dark Web. When the FBI shut down Silk Road in 2013, it also captured about 26,000 bitcoins. At the time, they were worth $3.25 million.

[ If the FBI were a hodler, though, they’d be worth about $70 million now. So… is the FBI a hodler? And what happens to seized crypto? Oh well, another time. ]

Although Bitcoin gathered notoriety and strength at a relatively slow pace, however, its potential was tapped within the first couple of years. Its technology was transposed across a number of other cryptocoins and blockchains, crypto exchanges were born as soon as 2010, and soon enough a massive community railed behind the revolution.

As with any community, dissension was quick to appear, and fast-paced development, as well as complex programming, made for almost unavoidable technical problems. The first one was scale – which in 2017, for instance, led to Bitcoin Cash forking from Bitcoin to mine blocks larger than 1MB. The other, embarrassing one was vulnerabilities. Hacks and thefts and bugs happened from Bitcoin’s infancy on, from stealing from wallets and hacking exchanges to bugs leading to buying bitcoin for 0 USD.

The DAO hack of 2016 was a crossroads for the blockchain community. Decentralized autonomous organizations were to be one of the revolutionary concepts that the blockchain made possible, forming industrial entities that functioned through smart ( automated ) contracts, with financial terms executed through the blockchain, immutably and transparently. The DAO, its first embodiment, suffered the indignity of being hacked less than two months after its launch. The $70 million theft led to a momentous decision to hard fork in order to restore the stolen assets to their owners.

The enormous outcry that came with this decision indicated that many Ethereum users ( this being the DAO platform for smart contracts ) thought the hard fork violated the principle of a blockchain’s immutable character.

The DAO hack also drew attention to smart contracts, and to the fact that blockchains are platforms on which applications can be installed, as long as their code is clean and secure. It also allowed smart contract owners, and ICO owners, to understand that there is a usable distinction between security and utility tokens. You can blame the DAO whenever you come across coins that call themselves utility tokens for no justifiable reason.

With the explosion of alternative uses for the blockchain, the birth of private and consortium blockchains alongside the public ones, quickly drew in large mainstream players, from JPMorgan and Goldman Sachs to IBM and Microsoft. What at first was a dream of becoming an alternative, decentralized financial system started to morph into a magic kit that every institution wanted to probe for potential exploitation or regulation.

The vision Nakamoto had in 2008, of a world freed from bankers and national entities supervising financial transactions, has not come true. Instead, we have bankers working on blockchains and national entities giving their seal of approval to cryptocurrencies as valid national money. On the other hand, nefarious use of crypto has gone down to 10% ( from over 80%, estimated ), and the main use for crypto is trading, which can yield massive returns, literally unheard of in the world of mainstream finance.

It’s only been a decade, but it’s been busy – and it looks like crypto / blockchain are not going anywhere.