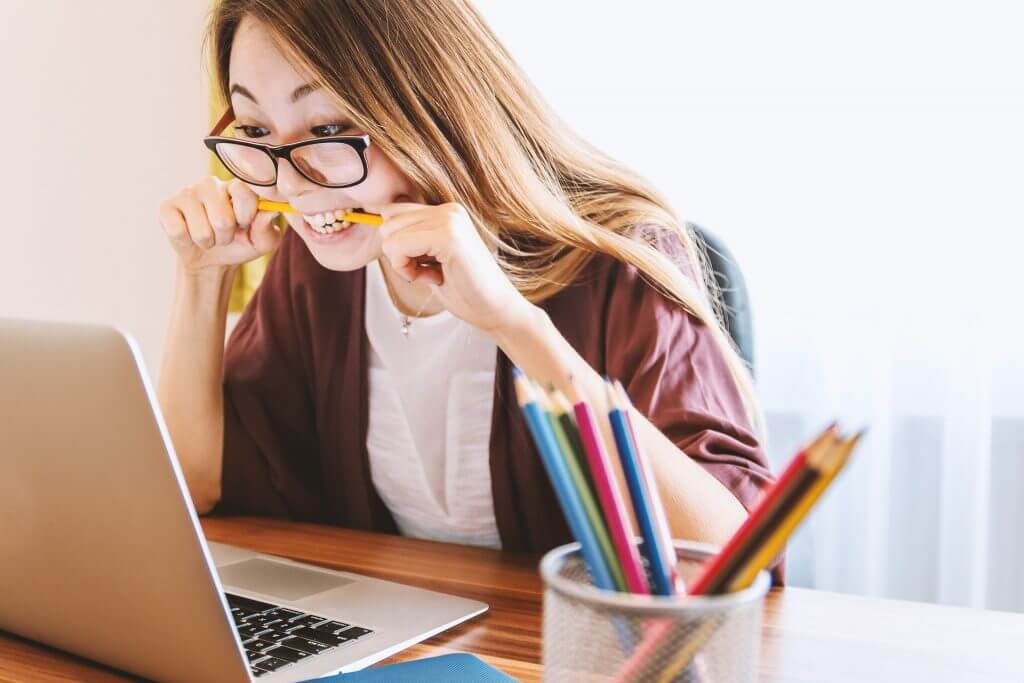 So you’ve noticed that blockchain technology is kind of a big deal. From IBM to Goldman Sachs, even traditional behemoths are starting to pay attention. It’s about time you learned what this is all about, right? There is, of course, a learning curve – from zero to hero, from “somewhat interested” to a portfolio you can show an employer or use to set up your own blockchain business. Sure, you can always check our post on blockchain explained in a general introduction to the topic. For more, here’s where to find the blockchain course appropriate for the stage you’re at – or, better yet, start at the beginning, go through all of the recommendations below and come out a winner. 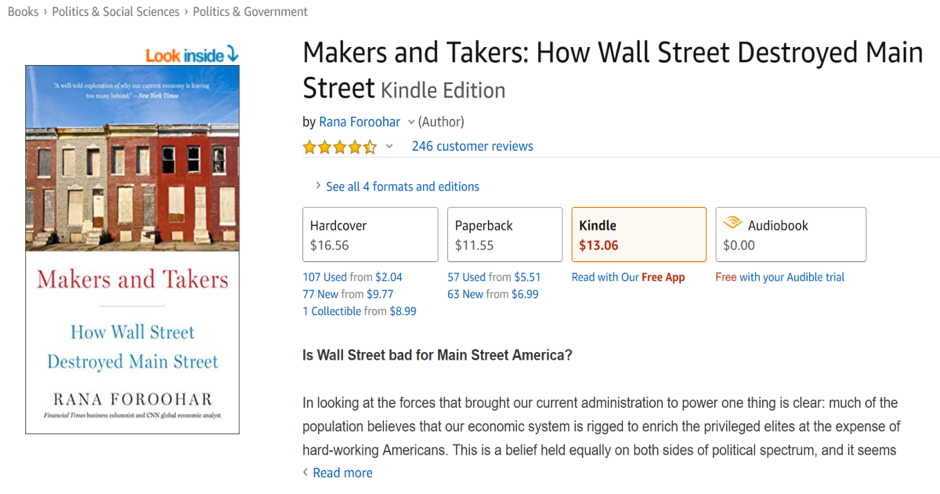 Rana Foroohar – Makers and Takers. While not a blockchain course in even the remotest sense, this is a must read for anyone interested in how today’s world works. So, whether you’re interested in the theory or the practice of blockchain, start here. This is an expose of how the financialization of traditional institutions and instruments is ruining lives and economies. You can’t help concluding that the blockchain and cryptocurrency revolution is necessary to reform the generalized corrupt practices of today’s conventional finances. 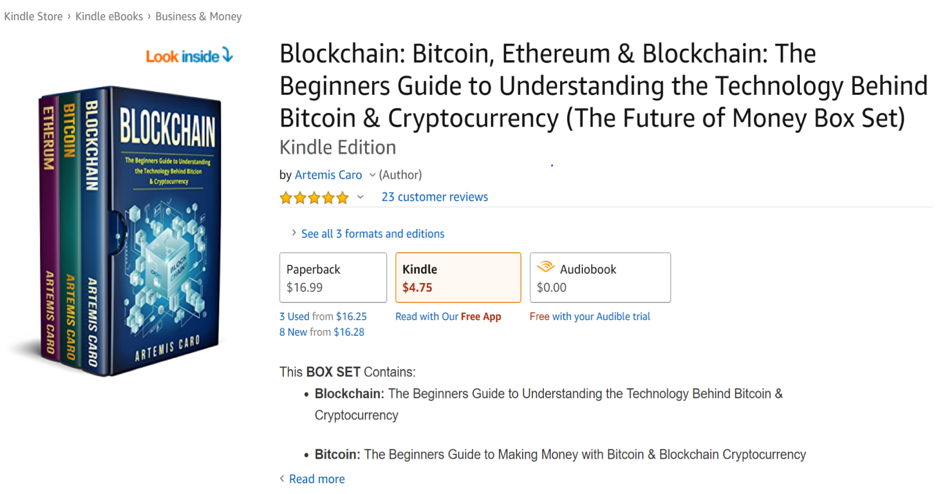 Artemis Caro – Blockchain: Bitcoin, Ethereum & Blockchain. Instead of one blockchain course, you get three separate introductory texts to each of these topical subjects. They are recommended for people who know they’re interested in the topic, but don’t know much about them. Great reads on the history, technology, and future of Bitcoin, Ethereum and Blockchain. Use this to understand the playing field. 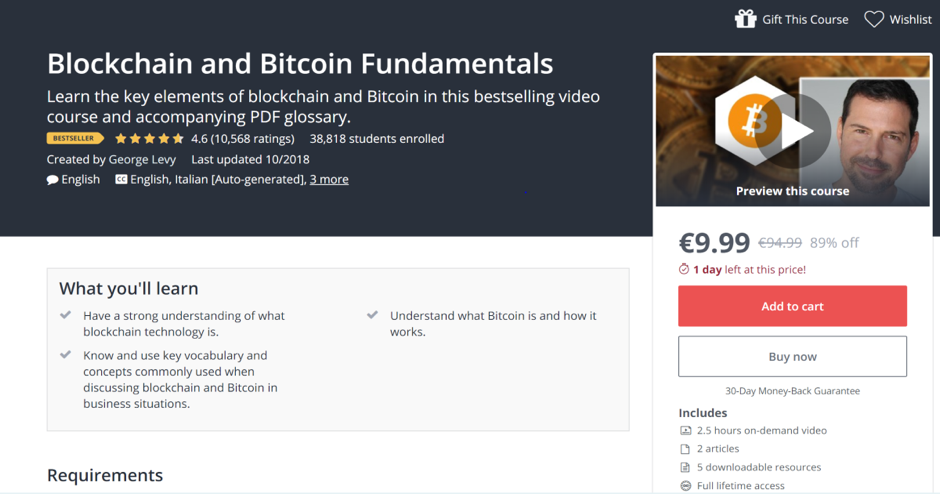 Blockchain Fundamentals. If you’re more into visual learning, hop on Udemy for a blockchain course that’s probably one of the best introductions to this alternative universe. You’ll come away with a good grasp of what all the madness is about, what the fancy words mean, how blockchain technology and cryptocurrencies work. It probably touches on all the questions you might have as a beginner in this space. Just don’t expect to come out a blockchain developer at the end. 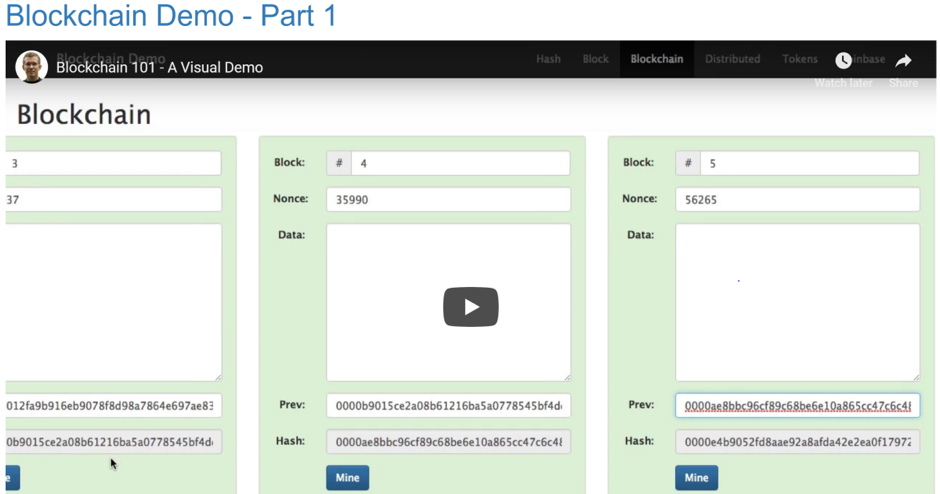 Anders Brownworth – Blockchain demo. Again, not a blockchain course per se, but very much a learning experience. If you already know you’re interested in blockchain technology but have no idea how it works in real life, take a look at this amazingly simple demo. Brownworth, Circle’s chief evangelist, explains the basics while demo-ing hashing, private keys, signing and more to give you a taste of the real thing. No frills, no fluff. 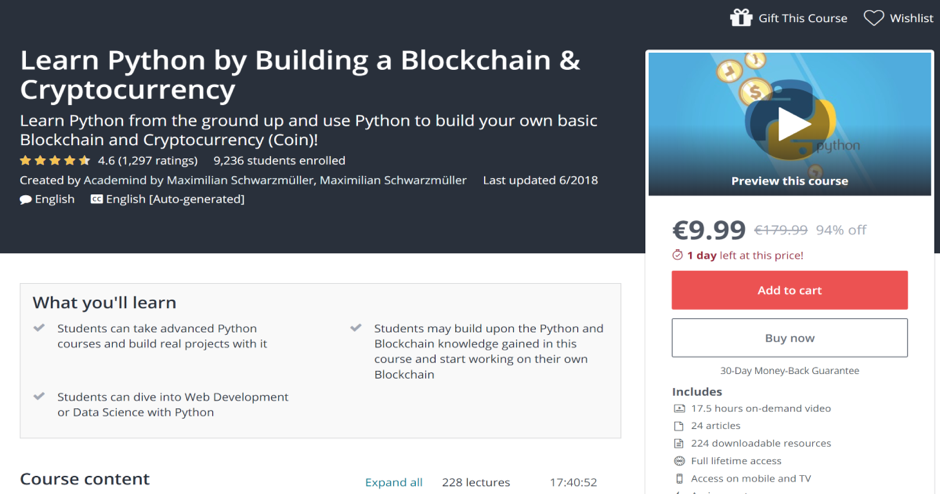 Learn Python by Building a Blockchain and Cryptocurrency. Whereas other courses require Python to build blockchain, this one teaches you Python as you build. It’s a great approach, but not for the lazy. It’s a long and complex set of lectures, but you’ll benefit from every step of the way. You don’t need prior programming experience, though it’s helpful if you’re at least aware of the principles. And, if you follow through, you’ll come out twice a winner in the end. 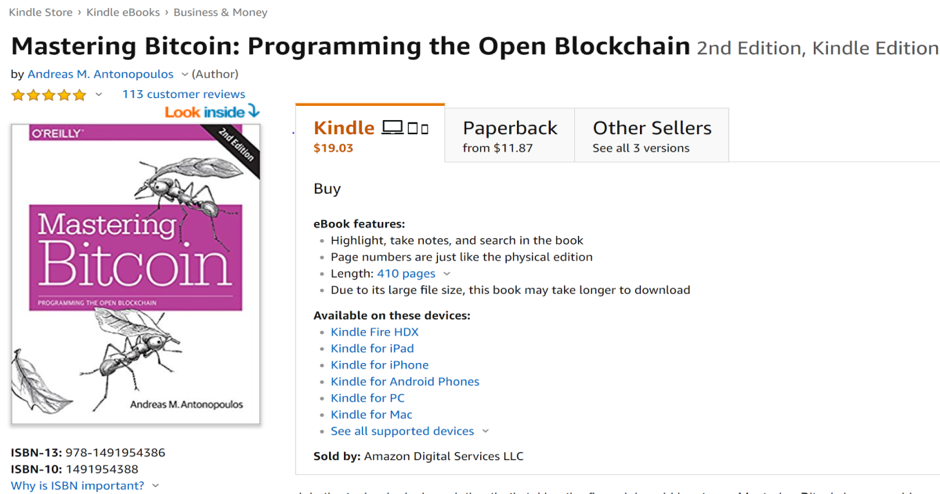 Andreas Antonopoulos – Mastering Bitcoin: Programming the Open Blockchain is where you go if you’ve understood the basics and want to see the technology at work. Antonopoulos is one of the crypto evangelists, with lots of clout and credit to his name. You need to have some serious technical knowledge for this blockchain course (Python and C++), but it will clear the path forward if you want to really get hands-on with even more complex programming. 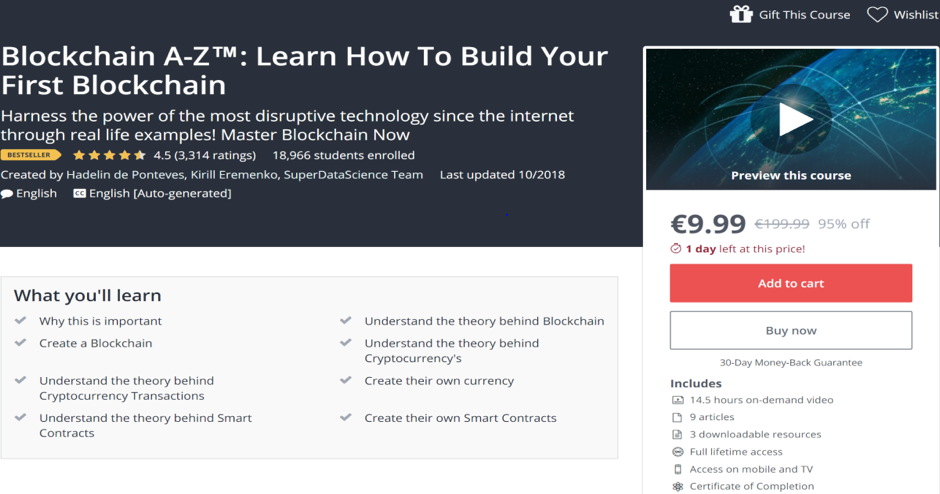 Blockchain A-Z. A complex blockchain course from the Super Data Science team, highly recommended for the quality of their teaching and video production. This is where you get serious about blockchain development. As with the previous course, you need at least Python to make sense of it all. And, as with most developer courses, you need to have paid some attention in math class. It’s well structured, well designed and explained, and it will give you pretty much all you need to understand blockchain development. 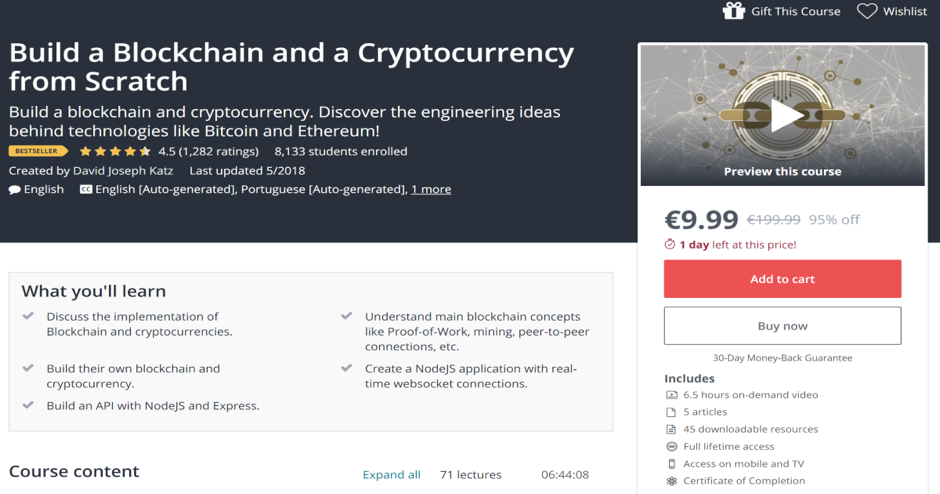 Build a Blockchain and a Cryptocurrency from Scratch. A hands-on blockchain course that does what it says: it teaches you how to build stuff. You don’t need much experience to go through it, though “from scratch” may be an overstatement: you should have dabbled in Javascript before, at least to understand how it works. But if you’re eager to put your token out there soon, this one’s for you. You will also have the satisfaction of creating a portfolio as you learn. 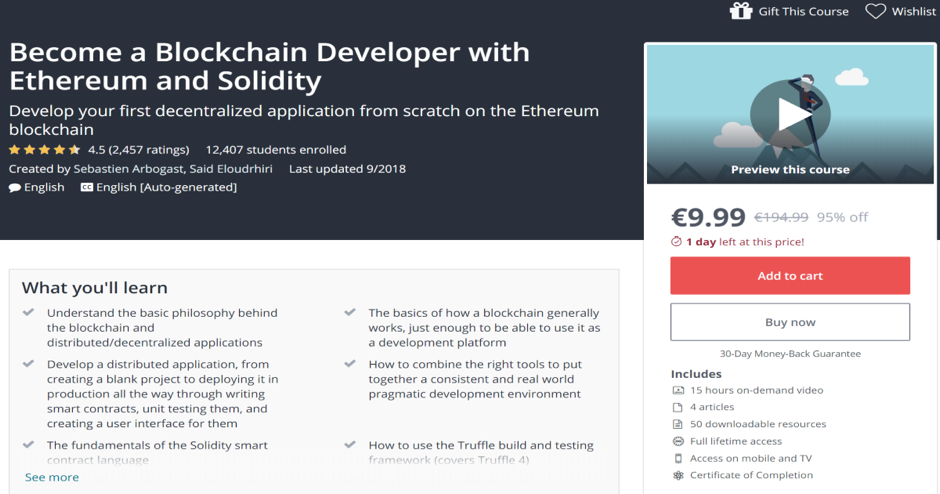 Become a Blockchain Developer with Ethereum and Solidity. Blockchain comes in many flavors, and Ethereum is, for sure, one of the most exciting ones. This is possibly the best course out there to get you from Javascript to Solidity. Prepare to learn this smart contract language and start developing awesome decentralized applications that change the world. You do, however, need to be a developer with some knowledge and skills before even contemplating this one. 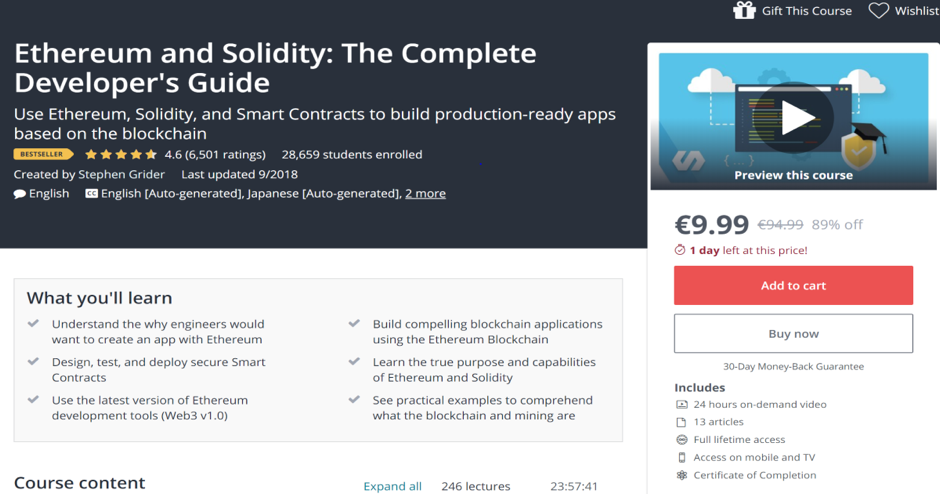 Ethereum and Solidity. If you’re considering diving into Ethereum, you’re probably aware that things are constantly changing in that space. With this alternative blockchain course, you’re getting a bit more detail and perspective, so consider this one for phase II of your plan. You’ll not only learn how to develop in Solidity, but gain an understanding of how the platform works, its infrastructure, the testing process and more. Javascript is a must.