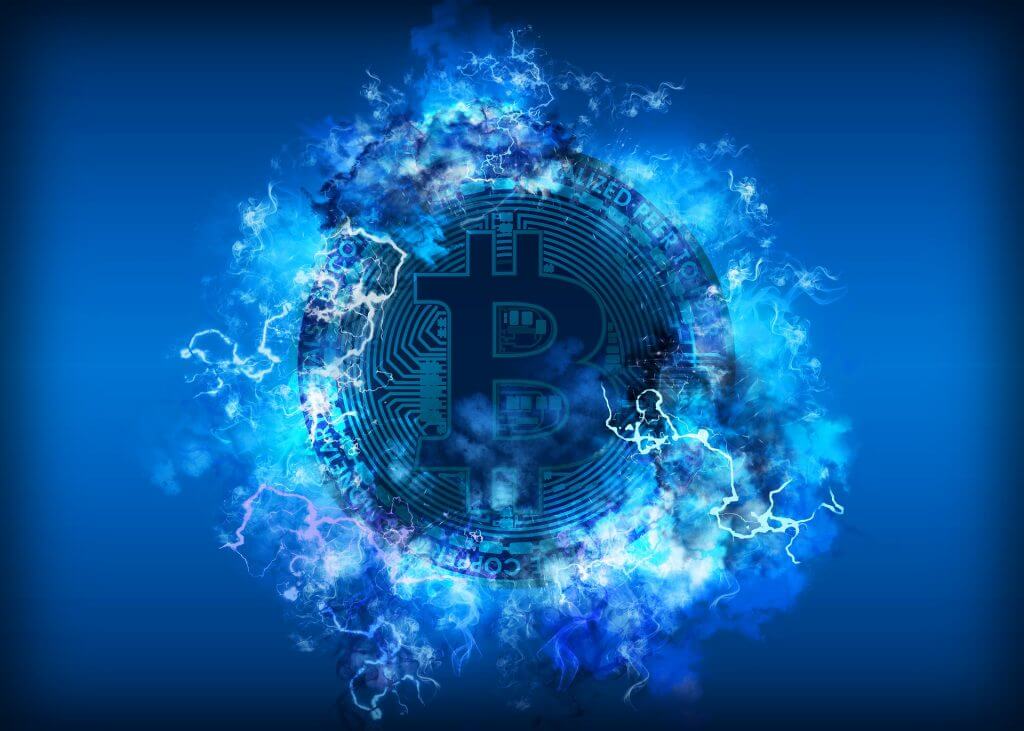 This is the knee-jerk reflex answer to anything crypto-related.

Still, the answer is (mostly) wrong. There is a long line of developments that made cryptocurrency possible, and Satoshi Nakamoto simply tipped the balance. If you were to make a cheat sheet of cryptocurrency basics, this is should absolutely top the list.

To understand cryptocurrency basics, you must have a few basic notions of cryptography, the science out of which it all started.

Cryptocurrencies have their origins in cryptography, which is a word of Greek origin meaning “hidden writing”. It basically means any manner of distorting a coherent message so that it would appear as nonsense to a casual reader, yet it could be easily understood by anyone in possession of the decryption code.

Throughout history, cryptography played an increasingly important role in security. From secret communications between people plotting against the rulers in ancient Greece or Persia and on to the World War II Enigma machine, ciphers were used to scramble the message on one end and de-scramble it at the recipient’s end.

With the rise of computer power, there is now an increasingly complex level of impenetrability. A large number of transactions today use cryptography to ensure the authentic, confidential and unalterable character of information. The most common examples are computer passwords and online financial transactions.

Contemporary cryptography relies on two possible variants. A third one is sometimes included: hash functions (another entry on your blockchain and cryptocurrency basics cheat sheet). However, hash functions merely encrypt text by transforming it into a fixed-length alphanumeric string, and are unable to recover it. The other two, however, provide keys for both encryption and decryption.

1. Symmetric keys: the same cryptographic key is used by the sender and the receiver. For instance, John as the sender and Mark as the receiver both know that the message is to be decrypted using a set of letters corresponding to each number in the encrypted message.

2. Public keys: this is sometimes dubbed asymmetrical encryption, as there are public keys used for encryption and private keys used for decryption. The receiver allows anyone to see and use its public key to send information, and then uses its private key, which is inaccessible to anyone else, to decrypt the message. Because the key numbers used are very large, it is practically impossible to derive a private key from the public key.

Cryptocurrency is the grandchild of digital cash as imagined at the dawn of networked computers. Its first iteration came as early as 1983, but variants closer to what we today would call cryptocurrency were refined in the mid-1990s by David Chaum and the NSA. From the outset, the focus of this new technology was on the anonymous and untraceable character of the transactions.

With Wei Dai’s b-cash and Nick Szabo’s bit gold, it seemed that the possibilities of digital, anonymous cash were exhausted by the late 1990s.

Then came Satoshi Nakamoto. Relying on that long line of cryptography before him, he combined hash functions and asymmetrical cryptography to create a network of decentralized, pseudonymous computer nodes that work together to store transaction data into blocks, using both hash functions and asymmetrical keys, and rewarding problem-solving work done on the network with a new kind of currency: the Bitcoin.

His solution to the decades-old problem of digital cash was, though imperfect, incredibly complex and well thought-out. He imagined a finite stock of “digital cash” – which today we would just call cryptocurrency or crypto assets – that would be released for proof-of-work from the participating nodes.

Satoshi’s ingenuity allowed for the revolutionary technology of the blockchain to become a means not just for minting a new, decentralized type of coin, but also for storing and sharing data transparently and conducting pseudonymous and irreversible transactions.

His Bitcoin, presented in theory to the world in late 2008 and the cornerstone of all cryptocurrency basics, came out in January 2009, and for the first year it was pretty much a game of block-building, debugging and theoretical volleys between Satoshi Nakamoto and a few peers on several cryptography forums and mailing lists. In 2010, the first timid trading efforts moved the needle just enough to draw the attention of the world, and then the technology quickly started gaining traction among dedicated geeks.

In 2011, Litecoin, Namecoin and SwiftCoin were minted along very similar lines, Bytecoin and Peercoin joined in 2012, and from 2013 on it was game on for dozens, then hundreds of variations on the Bitcoin protocol.

Satoshi himself (if there really is a “he” behind the name, and not a group, which is one of the big questions of cryptocurrency basics) has meanwhile disappeared. His Bitcoin has not been traded, though it would make him a very, very rich man. His PGP key has never been used. The tiny clue trail he left behind goes nowhere, and it seems likely he set up his persona in advance of publishing his seminal white paper, then simply withdrew when the project no longer held his interest.

Where in the world is Satoshi Nakamoto?

Talk about cryptocurrency basics: if anyone knows anything about crypto, it’s that Satoshi is a mystery. Although there have been countless attempts to expose Nakamoto, he remains elusive. In turn Nick Szabo, Dorian Nakamoto, Craig Wright and others (yes, even Elon Musk) were thought to be the Bitcoin creator. Although Nakamoto apparently published a couple of denials, most prominently stating “I’m not Dorian Sakamoto” after years of silence, then, more doubtfully, sending an email to say he wasn’t Craig Wright either, there is a lot of doubt surrounding the authenticity of his statements made after his 2011 exit from the Bitcoin project. It is quite easy for anyone to hack old email addresses, and the timing of his denials struck some as an attempt to protect either the true identity of Satoshi, or the innocence of collateral victims caught in the maelstrom.

Moreover, the question on everyone’s mind is: if he wanted to make a plausible statement, why not just use his public key? That has not happened. It’s easy to claim knowledge of cryptocurrency basics and familiarity with the blockchain timeline, but it’s not enough. Even when various people came forth and claimed they, in fact, were the real Satoshi, they all failed to use the public key. That may or may not be the ultimate test; it has, however, made it even more of a mystery. There are now renewed efforts to find him, a Twitter campaign and private detectives scouring potential online and offline lairs of the Bitcoin mastermind.

Imagine Satoshi Nakamoto were to come out and reveal his identity to the public. Assuming he were a person rather than several operating under this name, and assuming he is still alive, we should most likely imagine him as a now middle-aged man with a number of wins and losses under his belt.

What would his coming out bring to the table?

Probably no more, no less than the downfall. People would examine his life and motivations, cherry-pick his accomplishments, magnify his failures, go through his records, home address, personal and professional conduct and allegiances, finances, his tastes, his friends, politics, health, online presence and so on. If you wanted to study cryptocurrency basics, you would be unable to escape the shadow of his biography.

With such a mythical aura to the name, the truth is sure to bring down Satoshi’s reputation, ruin his life and inevitably lead to trouble for Bitcoin. Whatever his reasons for staying anonymous in the early days, it is now clear he made the right choice.

We must admit, though: we’d still like to know.