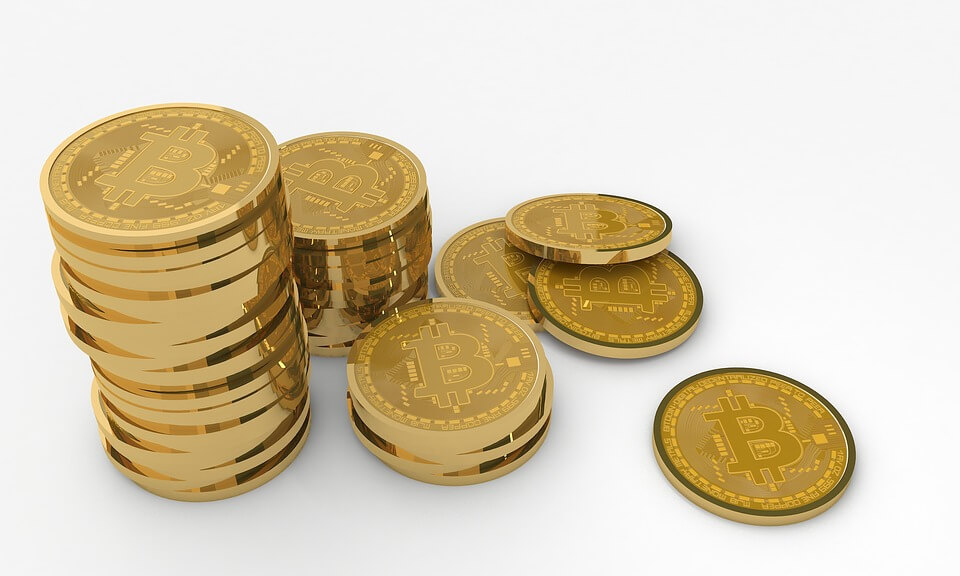 How to make money with crypto

Why do people even get into the crypto field? Is it the attraction of esoteric things? Is it the technical details of the blockchain that are endlessly fascinating? Is it the freedom from third-party supervision? Is it the inherent promise of overturning institutional controls and old-school regulations?

For some, the answer is in one of the above. For many, though, the answer is simply, well, money. While cryptocurrency appeared as a way of bypassing the monitoring and interference of banks and states, not as an instrument to work the markets, it has somehow grown into an extremely attractive proposition, despite volatility, uncertainty and technological challenges. In other words, you can make money with crypto.

You can start small and do nothing, and then suddenly find out your investment has 10x-ed. You can study the markets for years or simply hit the ground running, and still make money out of cryptocurrency.

And if some people are in it for the money, then how is the money made in Cryptoland? Some of the methods described below bring in better results, but inconsistently; some work consistently, but require lots of work or investment; all of them are unpredictable over the long term, and all of them have a certain measure of success.

Some cryptocurrencies offer percentage dividends. This means that, if the cryptocurrency goes up in price, so do your dividends. It’s like putting money in the bank and collecting after a year, only it happens in crypto and you can actually lose rather than make money. However, if you invest in a solid coin whose valuation has doubled, you’ll find yourself richer by merely having clicked a button and then waited patiently.

Read the fine print, though: some “dividends” will in fact be fee reductions for various transactions. Not quite the same thing. Also, some coins will reward PoS work, i.e. placing your coin in a designated wallet (also called staking).

Some coins that pay dividends are NEO and Neblio; Kucoin is another solid option for staking crypto.

Running masternodes, as with the case of most dividends, also depends on staking a minimum number of crypto coins, different from case to case. You also need to have the necessary computer storage capacity to run the blockchain – depending on which blockchain it is, it could be anywhere between
668 GB for a full-size version of Ethereum to 7+ GB for Dash, or even more for newer and lighter crypto.

Much as you can imagine if you have any experience on the financial market, arbitrage simply means that you buy coins in one market (i.e. on one exchange) that sells low and then sell on another market that buys high. The different pricing of the same coin on various exchanges allows for a certain margin of profit, usually around 5-10%, but sometimes much higher than that.

This form of money-making doesn’t quite work for all currencies. In fact, it is pretty strictly limited to Bitcoin and perhaps one or two of the runners-up. What crypto lending is, as you can well imagine, a form of participating in a peer-to-peer platform by staking your coin in exchange for a percentage return. It can vary between 10-15%, sometimes 18%.

You should be careful with the lending process and only work with trustworthy operators, be they exchanges (like Poloniex) or lending platforms (like Credible Friends).

This is a very wide field than can range from performing small 1-minute tasks (as for Gems, a so-called “decentralized mechanical Turk”) to earning rewards from apps (as with Storm). Or, you know, you could actually get a crypto-related job on a dedicated platform.

Be warned, though: some of the micro jobs come with tiny rewards indeed.

If you know anything about mining, you know it’s expensive. In the good old days of Bitcoin, an individual user would just use his or her GPU at home and strike gold now and then. The kind of processing power and electricity costs that Bitcoin requires now is almost inaccessible to anyone but specialized companies armed with dedicated ASICs, preferably in countries where both processing power and electricity can be acquired for very low prices. Think China, in fact.

It doesn’t have to be Bitcoin, though. You can mine other crypto much more easily with only a fraction of the cost. However, almost always, the more successful the coin, the more complex the mining process.

This is the easiest answer, probably, and what most people actually do with their crypto. Trading can be done using various techniques, but the bottom line is, you need to keep an eye on the market, buy at a low and sell at a high. Types of trading include:

That’s not the same as trading, for most users. Trading is a quick run for the money, whereas investing or holding (or hodling) is a long-term strategy that requires you to not hop onto the band wagon as soon as there’s a spike in the market. Investing also means selecting the most promising coins and the most stable wallets.

Initial Coin Offerings are one more way of making money. If you are an investor rather than the ICO company, you can simply scan the ICO market for the most promising projects, check and double-check them, and invest in their token. Then wait for the company to grow and its token to gain in valuation. At that point you either sell at a (hopefully) higher price than what you paid for it, or hold on to the token to pay for services – or even as an investment, if the project is that promising.