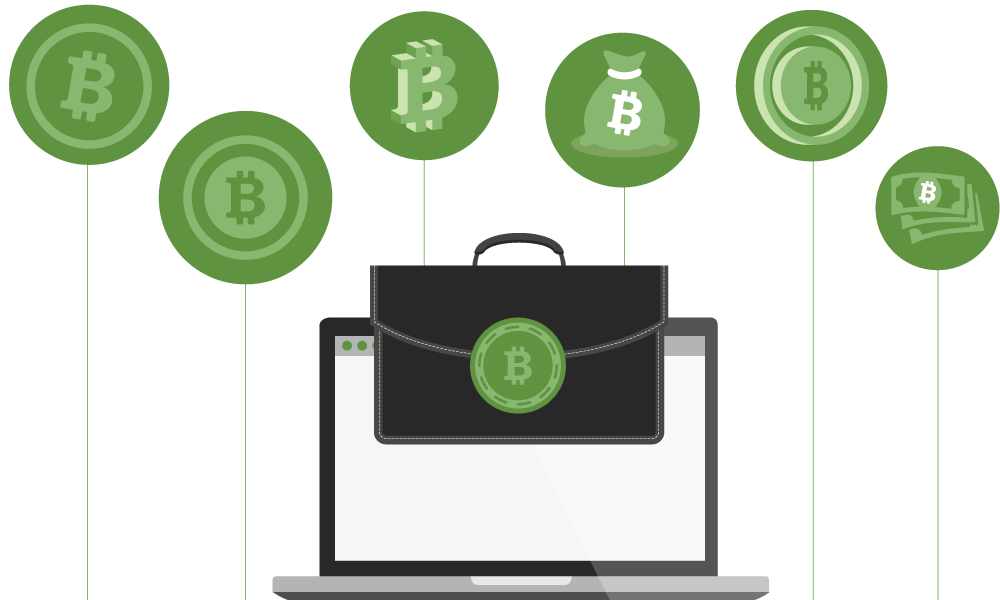 Less than ten years old, crypto is poised to become an accepted currency for digital payments across a number of industries all around the globe. In the past few weeks alone, Square has secured a patent for a cryptocurrency payments network, and Coinbase has released a plugin that enables WooCommerce webstores to accept payments in Bitcoin and Litecoin (for now; Ethereum and Bitcoin Cash will be added at some point). There are other such integrations – Coingate and Shopify offer similar gateways – but there are few actual stores that accept crypto as such.

A major point of contention was Amazon’s potential openness to Bitcoin payments, or its desire to start a cryptocurrency of its own. That, however, is for now mere wild speculation, and there is no actual sign of crypto-friendliness from the online giant.

You will find hundreds of websites that, at least in theory, are willing to take your crypto. Most of them, however, are relatively unknown or part of the crypto universe. The truth is, only a few major companies do accept crypto. The net winner here is Microsoft, which takes crypto in both its Windows and Xbox stores. Some of the more relevant webstores where you can spend your Bitcoin are listed below. Bear in mind, though, that most use gateways such as Coinbase or BitPay, and most of them won’t take anything else than Bitcoin.

4Chan (remember them?) for some paid services

Gyft, an online gift card that intermediates to Amazon, iTunes and more

PureVPN, a (you guessed it) VPN service

Tesla. You know who they are.

Subway stores – careful, though; not all of them!

Not a very impressive list, you might think. Well, not bad, either, considering how young crypto is. Crypto does, however, need all the brand power it can get behind it to become a truly standardized e-commerce currency. And for that to happen, a couple of things are needed:

Until these few creases are ironed out, chances are that not a great deal of mainstream retailers will be willing to jump on the band wagon.