From ICO scam to ICO failure. Know your risks 10175 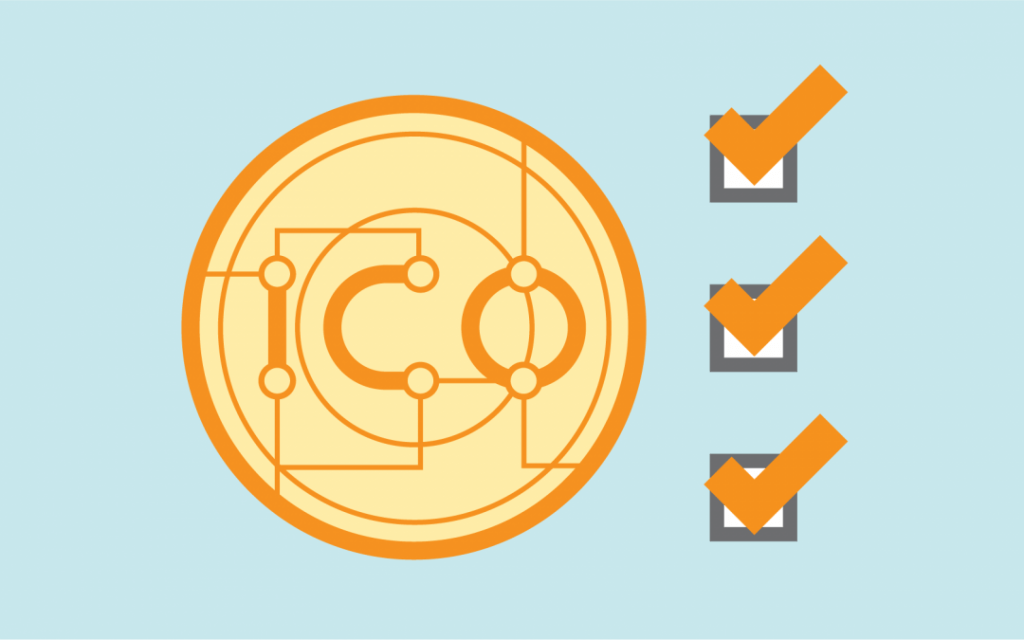 Do you know enough about ICOs to get excited about the opportunity, and yet not fall prey to an ICO scam that wipes the excitement right out of your wallet? Find out how to detect not just an ICO scam, but also an ICO that stands little chance of success.

ICOs are token-generation events, in which a startup funds its project by selling a form of cryptocurrency to investors, using a smart contract on an existing blockchain. In an ICO, investors usually buy tokens which serve a twofold function: a proof of investment and a means of payment on the platform. This is a so-called “utility token”.

Most ICOs, over 77% of the total, use Ethereum’s platform. While this is only to be expected, as Ethereum first enabled the technology that allows for token creation with its ERC20 standard, it also led to a very crowded platform with slower response times and inflated Ether prices. Developers are still working on improving protocols, but it is taking longer than initially estimated.

Crypto valuation is not rational. At least, this can be inferred from several studies and reports published since the beginning of 2018. Crypto markets and ICO valuation are seldom moved by factors in the external economy, such as stocks, commodities or macroeconomics. Most often, ICO investors are simply driven by FOMO, the fear of missing out fueled by marketing hype.

Usually, under normal market conditions, certain equations could attempt to produce accurate valuations. The most common attempt is  M*V=Q*P, where M (or sometimes T) is the number of tokens, V is the turnover or velocity of spending, P is the price and Q is the quantity of tokens or services being provisioned. However, momentum and investor attention turn out to be more credible price drivers.

Token sales can be capped (tokens are sold at a set price) or uncapped (tokens are sold as a proof of interest and the price is set at the end of the ICO. Both have advantages and disadvantages. With capped funding there is usually a very short span of time in which to invest, sometimes as short as minutes or half-minutes. With uncapped funding, many are not willing to commit until the very last minute, which creates technical problems for the platform.

Quite often, you will hear “ICO” mentioned in the phrase “ICO scam”. There are many ways in which naive investors could find themselves duped by savvy ICO scam masters, or simply by smart contract terms that were not apparent to the naked eye. Some risks are inherent to the nature of ICOs or the cryptocurrency markets, others could be prevented by careful examination of the white paper, code, team and other essentials that should be made available at the ICO launch. Just think: banks lose an estimated $1.2BN to hacking attacks, while the crypto market registers losses about 40% higher. Bank losses are insured, though; crypto exchanges are usually not, and transactions are irreversible.

Protect your investment from an ICO scam

A simple checklist will tell you most of what you need to know about a potential ICO investment: whether it’s an ICO scam or merely a flawed project that will result in an eventual ICO or project failure, whether you should even bother to take a second look etc.

There is one caveat, though: if you are not tech-savvy enough, you won’t be able to examine the code for potential security flaws, hidden execution procedures or bad coding. If you are planning a major investment, you can try an ICO audit. If you are somewhat familiar with the field, you can hunt those ICOs whose team is the most credible and has the best market-fit profile. A major name in the field will not back an ICO scam; however, make sure the endorsement comes from someone who knows blockchain technology. Just look at the fallout of the ICO scam in which DJ Khaled and Floyd Mayweather played a major part.